The term “McMansion” rose in the ‘80s and comes from the idea that there are luxury homes mass-produced like a McDonald’s product. The concept of something luxury and mass-produced sounds contradicting, and that’s because it is. Mansions are built for the wealthy and located in exclusive, gated communities. But McMansions are built for the middle-class in normal suburbs with regular-sized plots of land and promise the same luxury but at a lower price. The cost? Poorly thought-out architecture, low-quality materials, and bad craftsmanship. But hey, at least you get to say you live in a mansion. 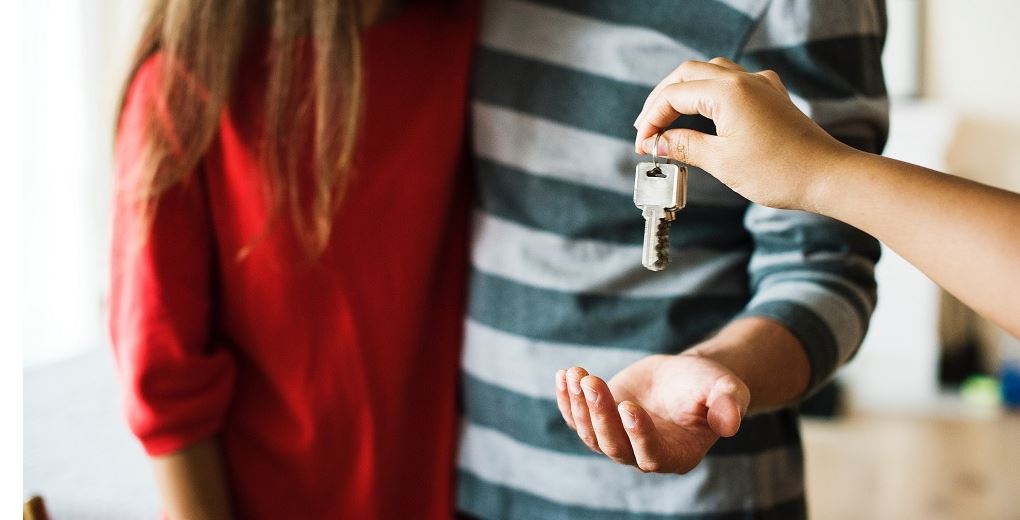 If you’ve ever seen a giant home that seems to lack certain important elements, homes that have no windows on the side (because the home is too big for its plot of land), or designs that just don’t seem to click together, you might be looking at a McMansion. Thanks to the housing bubble and the great recession, the McMansion has had its rise and fall in the real estate market, though many remain in the market to this day.

However, thanks to new trends and the rise of millennial purchasing power, the McModern is beginning to take hold. And if there’s one thing millennials can learn from the gaudy Baby Boomer behemoth that is the McMansion, they might want to avoid falling prey to the trend.

Characteristics of a McMansion

Kate Wagner of McMansionHell, a blog that critiques everything wrong with the McMansions around the country, listed the three ways to spot a McMansion: it’s oversized, poorly designed, and cheaply constructed. In short, it’s fundamentally bad architecture with little respect for form or scale.

What is Good Architecture? 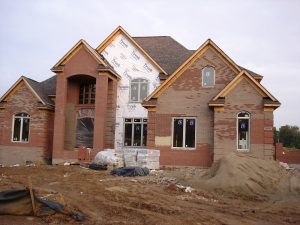 Houses are meant to last generations, which is why people pay good money for it to be made with high-quality materials. That changed in the ‘80s due to access to cheaper, sub-par construction materials to provide more materials for the housing bubble at the time. During this time, when Baby Boomers had money to spend and the real estate market wasn’t in the state it is today, buying large houses for less seemed like a good idea.

McMansions were built for size and relative affordability for luxury homes, but they weren’t designed to last 15 years. But at that time, people didn’t mind. They assumed they would only live there for less than a decade, flip it (renovate it and make it look attractive in the market) and sell it for a higher price. Thanks to the recession, however, many were unable to resell and were stuck living in their McMansion.

Many homeowners build McMansions with the mindset of having something added to the home without care for the bigger picture. If they want a balcony, an extensive driveway, or two-story windows, they’ll get one, but the rest of the house constructed will revolve around it. At times, homeowners they fail to think about the practical consequences of their designs. Larger homes covered in mismatched windows will be harder to heat or cool, causing extremely high utility costs (which some can afford, but remember that the McMansion is designed for the middle classes).

And in terms of usefulness, do people really need over 3,000 square feet to live comfortably? The upper-class can get away with having mansions because they can afford to fill it up tastefully, but when you’re within the middle-class bracket, the only purpose you have for large houses is so that everyone in your household can have their own room, their own bathroom, their own living room, and would never have to interact with anyone else. That, and letting the neighbors know you can afford a McMansion.

McMansions love to take different parts of architecture and form it into one result – even if these styles do not match each other. You’ll find that McMansions do not adhere to the basic rules of architecture because they were built from the inside out. As a result, you have McMansions that look half-Gothic, half-Swedish because you have homeowners going through magazines and pointing to various features they want added to their home.

The Rise of the McModern

After the recession, we might think the McMansion is dying out, but it isn’t. Instead, people are replacing traditional columns and chandeliers with flat, modernist, minimalist designs, creating a whole new breed called McModerns. (There’s also a McTudor, a McGothic, and a McFrench, but there’s only so much we can discuss.)

It’s the McMansions of the millennial generation and a response to the architecturally poor McMansion designs. In reality, though, it’s just the same kind of mass-produced luxury. While building standards have been regulated, the government can’t control homeowners’ tastes. And when it comes to design, what’s to stop a homeowner from gettingplastic shutters from decorating their windows?

Like the McMansion, the McModern provides poor craftsmanship, quality, and materials, which in turn results in a bad investment just like its predecessor.Good architecture requires a good eye for proportion, which McMansion designers don’t have.

And sometimes, a McModern can be much worse. A feature of modern architecture is much larger windows, and a McModern emphasizes this. The bigger the windows, the poorer the planning, the more utility costs a homeowner will have to spend.

An Asset, Not a Home

Perhaps the rise of these behemoths lies not in the fact that we want a larger home, but in the fact that people want more: more assets, more houses, and more money. The thing is, though, you’re not getting any of this under McMansions.

While larger homes may cost more, regular-sized homes are more likely to appreciate at a larger rate than McMansions doin any given suburban or residential area. Smaller, less attractive homes provide a better ROI because all homes in a neighborhood generally appreciate the same in the same year. If you think buying the biggest house on the street will give you an edge, you may be wrong.

Once the recession hit, McMansions became the symbol of people who lived way beyond their means.Many middle-class people took on loans to pay for their McMansion, but that failed during the recession and it prevented them from flipping and selling because there were fewer people on the market willing to spend on an unaffordable home whose only purpose was to display wealth. Given the state of the economy, what’s not to say the same won’t happen to the McModern homeowners?

If you’re looking for affordable housing, a McModernshould be at the bottom of your list. If you live alone, with a partner, or have one or two kids, living in a home half the size of a McModern can save you tens of thousands of dollars, as well as on added costs such as taxes, housing insurance, and utility costs.

While downsizing does not mean appearing in the next episode of Tiny House Nation, it means recognizing that you don’t need over 3,000 square feet to live. Bigger homes require more upkeep, utilities, and taxes. You also spend less on down payment and debt.

Before millennials and other real estate buyers give into the McModern trend, remember that these homes are just modern McMansions. Buying a McMansion never helped a lot of Baby Boomers in the ‘80s and ‘90s.Instead of purchasing a large homewith six bathrooms for a family of four, why not opt for a smaller house at a lower cost? It is a practical decision, leaves you with more money for other expenses, and provides all the housing needs you may require.