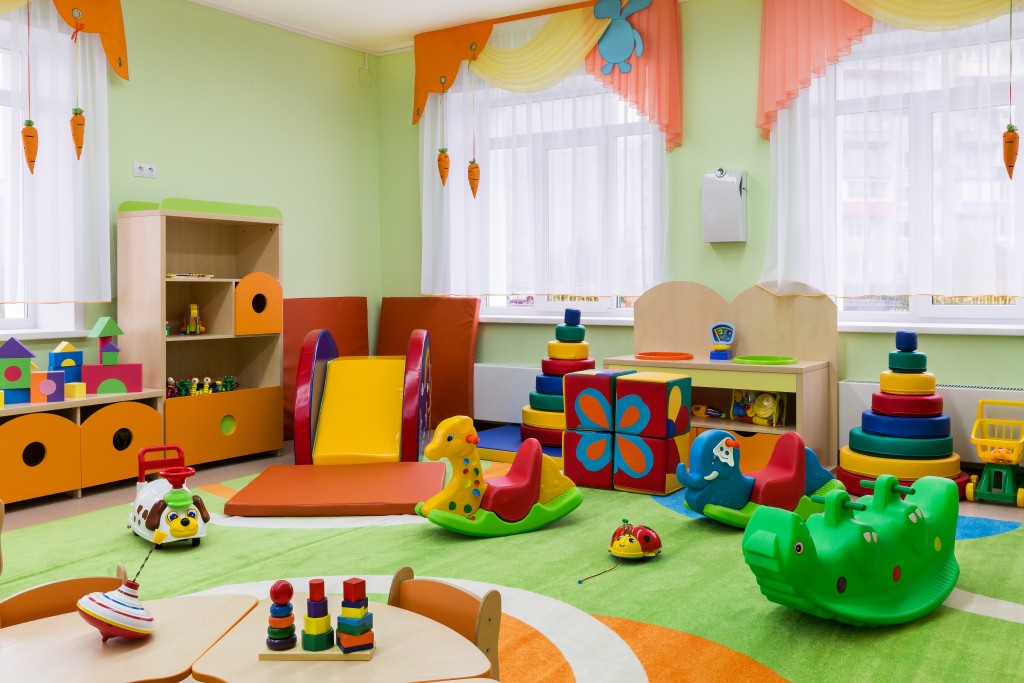 Bisphenol A is one of those substances that you might not have heard about but is in almost everything that we use today. More commonly referred to as BPA, it’s a key ingredient in many of our plastic-based products and is everything from our safety equipment to our packaging.

It’s one of the strongest things we can add to plastic: BPA-infused polymers are shatter-resistant and are far more durable than their non-BPA counterparts. And while this is good news for industrial applications, it’s a little more concerning for health reasons.

BPA can affect our bodies by disrupting our hormonal balance since it replicates estrogen if ingested. While this isn’t as strong as the effects you can get from hormone pills, it does become more of a concern considering how much of it we use – particularly with children’s products.
So should we be worried?

Is BPA in Plastic Products?

For those worried about how much BPA is out there, the answer might be lower than you think. While it is still used en masse in a variety of applications, tighter regulation over the past decade has led to it being lowered or outright banned in certain industries, more specifically those that we use with food.

According to most plastic manufacturers like injection molding companies, BPA-infused plastics aren’t used in products like baby bottles, food containers, or toys anymore. The Environmental Protection Agency (EPA) has released a strict set of guidelines monitoring the use and levels of BPA found in our products.

But What About Everywhere Else?

Of course, that doesn’t change the fact that BPA is still present in a lot of things that we use. But children’s toys are safe. According to the Toy Association, the levels of BPA present in children’s toys pose no threat since there are only trace amounts used in them.

The shatter-proof and durable material of BPA can help with toy safety standards, as easily broken toys can be ingested by small children – an actual hazard that affects more kids than BPA. Unless the toy is ingested, children will be fine. If a parent is still concerned, regular hand washing and baths should take care of most surface BPA.

Not That Harmful, But Not Harmless

However, medical professionals and regulators still warn about the undocumented and mislabelled BPA-free products. While its use has been regulated in the past couple of years, low-quality products may still contain higher levels of BPA than what is considered acceptable. In that case, it falls upon the jurisdiction of the parent to check if what they’re letting their children play with are safe.

BPA is an essential substance for most of our manufacturing today. Still, it falls on both the makers and users of this ingredient to be vigilant and careful in its application. While it may be too much to overtly worry about the levels of BPA in our products, being aware of its presence is still a good practice to keep yourself and your children safe.