Those with a knack for food preparation might find self-actualisation by opening a restaurant or catering business. This is the best way to enable masses to enjoy your culinary delights while raking in a decent income. Unfortunately, a significant number of start-ups in the catering industry do not make it past their first year in … Read more 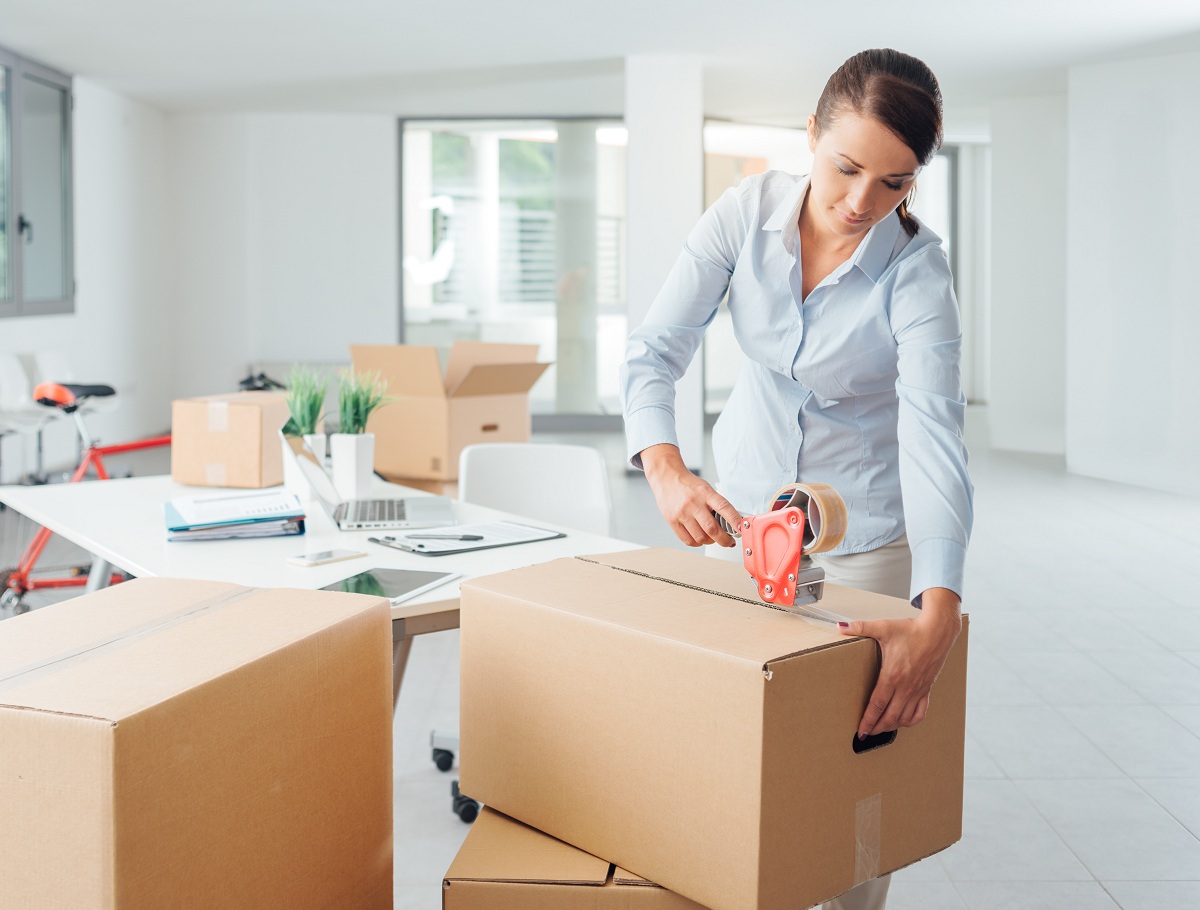 The average American moves about 12 times in a lifetime, according to the U.S. Census Bureau. In 2016, 6.9 percent of the population moved, which equates to about 22 million people. These numbers show that a lot of Americans move – and they move a lot. As such, you may think that relocating your business will … Read more