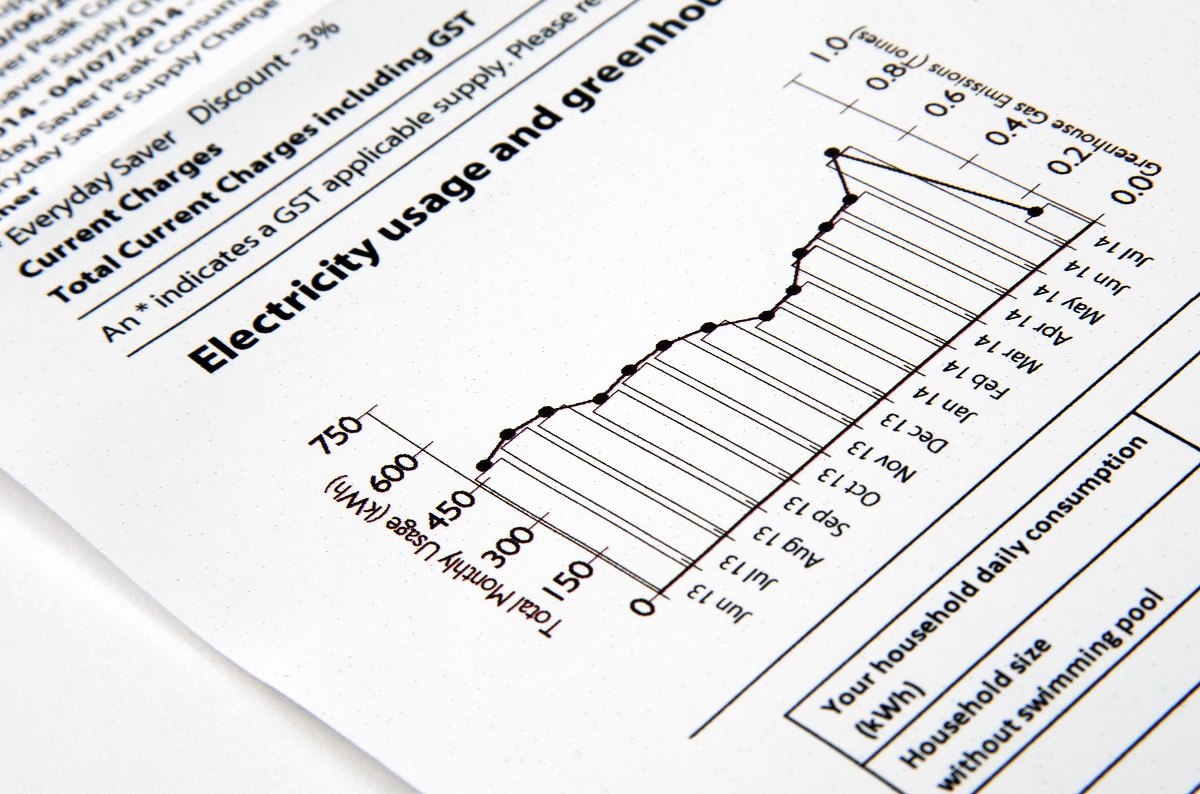 Since 2013, the average American home has a square footage of 2,600 sq. ft, a huge increase since 1993 (2,095 sq. ft). Although having a big or average-sized home gives you the advantage of space and more freedom on what to do with it, a relatively smaller or less-than-average-sized house also has the unique advantage of being more energy-efficient. In fact, there’s even a ‘tiny house movement’ or ‘small house movement’ that advocates living in ‘tiny houses’ (a house that’s under 400 sq. ft) which are more sustainable, in an environmental and energy perspective, but we digress.

The Benefits and Drawbacks of a Smaller House

Houses with less-than-average square footage do have the obvious drawback of having a smaller space, which forces homeowners to be more careful about their choices when buying appliances. But the advantages of having a smaller house can easily outweigh this disadvantage. For one, a smaller house means less or smaller electrical appliances and also less space for your HVAC system/heating/cooling appliances to heat up or cool down, making it a lot more energy-efficient. A smaller house also needs much less cleaning and maintenance and is significantly less expensive than buying an average-sized house. And lastly, a smaller house feels a lot cozier and more intimate, which can be good for your mental and emotional health.

But if you’re looking to make your house a lot more energy-efficient and also make the most out of its limited space, you’ll want to take note of these following tips:

Instead of getting those full-sized stoves and ovens which eat up a lot of energy and are an absolute pain to clean, limit your options to apartment-sized stoves and oven sets. And with the recent trend of tiny houses and sustainable living, more companies are producing smaller and energy-efficient kitchen appliances, so it won’t be hard for you to find one. Additionally, you can also opt for countertop ovens and electric stove for significantly less space and energy consumption.

#2 Switch Out the Desktop for a Laptop

A desktop doesn’t only take up more space, it also consumes a lot more energy. On average, a laptop uses up 80 percent less electricity, and there are a lot of laptops nowadays that have specs and features that can rival most desktop sets. Apart from that, you also have the advantage of portability, allowing you to use your laptop for work or leisure anywhere and anytime. Plus, you wouldn’t have to worry about all those pesky wirings.

#3 Get a Tankless Water Heater

A common complaint about installing solar energy is its initial cost, but a smaller house means that you’ll need a smaller (and cheaper) solar panels. As such, it would be a wasted opportunity if you don’t have solar panels installed for your small home that can provide you with huge energy savings.

While smaller-than-average or tiny houses already have the outright advantage of being energy efficient, following these tips won’t only help you further reduce your cozy home’s energy consumption, but also make the most out of its limited space.