Cultures across different continents have many differentiating features from their foreign counterparts. Aspects such as language, food and culture vary across the board. You may have noticed that the drink of choice may be different in Asia than it is in Europe or America.

If you were born in the West, you might enjoy drinking milk or popping open a cold beer once in a while. If you’re Asian, you may have grown accustomed to consuming herbal drinks such as warm tea.

How did these beverages become famous, and why has it come to be this way?

It was believed that beer originated in the Middle East. Barley is an important ingredient for making cakes and bread. Eventually, barley was discovered to be germinated and dried, with the resulting grain developing a certain sweetness. This led to the grain mixing with water, which caused wild yeast to act out.

It was also speculated that the Picts from Western Europe produced a fermented drink around 6,500 B.C. while brewing beer. With growing populations and channels for travel, fermented beverages like beer became a way to transport food sources.

Tea goes far back and began over 5,000 years ago. The early Chinese emperor, Shen Nung, was a good ruler as well as a scientist and patron of the arts. His edicts required drinking boiled water for hygienic practices. One fine summer day, one of the emperor’s servants began boiling water.

Later, leaves from a nearby bush fell into the water, resulting in a brown liquid that the emperor seemed to enjoy. 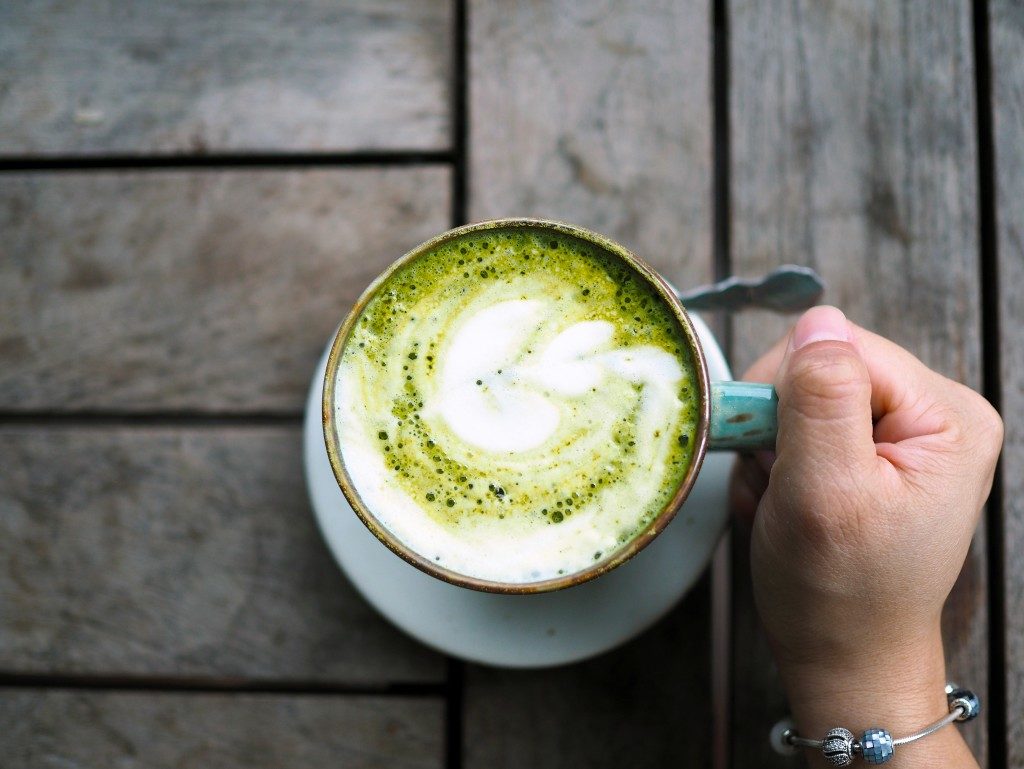 Unlike the previous two beverages, milk has become a fairly recent addition to popular beverages. Evidence of milking cows began as early as 6000 years ago by European farmers, with milk consumption coming in between 4,000 – 5,000 B.C.E. In the West, particularly in America and in Europe, milk was a beverage targeted towards children.

As safer sanitation practices and pasteurization started, milk started becoming a staple beverage all over the West.  Boasting nutrients like protein, carbohydrates, and calcium, milk had nutrients the human body needed. It’s also delicious to boot.

Milk and dairy shops in states such as Wisconsin and everywhere else have become popular.

Aside from geographic distance, cultures prefer one drink over another because of their historical significance and perceived benefits. Today, this can be evident with the preferences of drinks among Asians and Westerners.

People from Asia, for example, are sensitive to alcohol and may experience symptoms like increased pulse, headaches or drowsiness compared to people from the West. This is because Asians rapidly convert alcohol faster into acetaldehyde.

Like food, beverages have different origins and stories. The popularity and emergence of beer, tea, and milk have spread across different parts of the world. These beverages have established themselves in their respective cultures and became notable for their nutritional and historical significance.

Today, people from across the world enjoy these three beverages and even experimented with them. The popularity of milk tea around Asia and around the globe is an example of how far these beverages have come.

These timeless drinks are now enjoyed around the world, tapping into different markets and preferences as well.