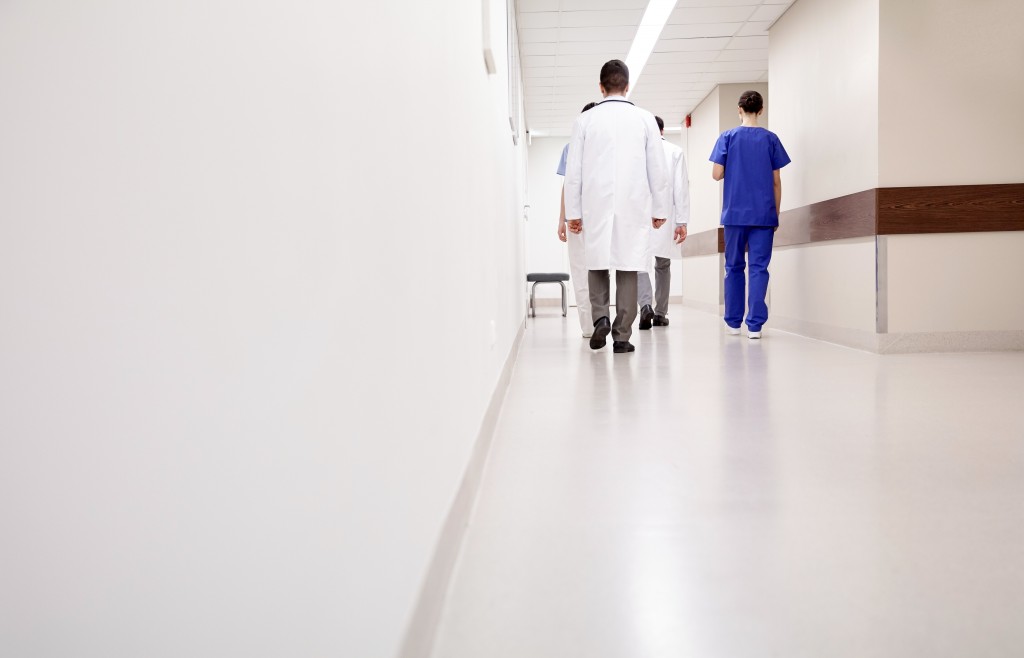 Hospitals are one of the most frightening places to be in — and for a good reason. Some patients struggle with routine visits, but hospital personnel is finding ways to cope and make their experience more tolerable.

Almost everyone has an ingrained fear of needles; some get over theirs more quickly than others. Fear of needles, whether for injection or when drawing blood, is still one of the most common fears hospital staff have to deal with every day. Needle phobia or Trypanophobia is an amalgamation of several rational fears, particularly the fear of blood, injury, sharp objects, and pain. Sedation is off the table, especially for such a routine procedure. Most hospitals will allow a frightened patient to settle in the waiting area — preferably with something to read or music to listen to — to keep their mind away from the procedure. A nurse, doctor, or intern will then talk to the patient about the process and its importance. Patients are often advised to look away and distract themselves to avoid increasing feelings of anxiety as the procedure is being done.

No machine in a hospital evokes more fear than the MRI scanner. Being strapped to a machine, the ominous sounds, and the spartan room — all contribute to feelings of claustrophobia. Around 2 percent of the population experience crippling fear (enough to require sedation or termination of the procedure) when faced with an MRI scan. The figures go up to 11 percent for women undergoing MRI scanning for cancer and 14 percent for patients who have recently undergone heart surgery. Patients with actual claustrophobia fare even worse with one in three suffering from claustrophobic events — with over half of them being sedated or with the procedure being terminated. Open MRI scanners, in London or other areas, can somewhat alleviate the problem — with numerous hospitals reporting significant success. Scanners with larger bore diameters and shorter lengths can also help patients with claustrophobia — but not to the same degree as open MRI scanners.

Some patients often transmit their fear of their injury and illness to the doctors who treat them. The stern nature of most doctors doesn’t help to diminish the fear. Often, patients will have additional misgivings that complicate their anxiety, like being separated from family, being confined to a room, or being in the proximity of injured, diseased, or dying people. If the hospital is alerted to a patient’s fear of doctors or hospitals, they might suggest visiting with a relative or friend. Friendlier doctors — especially women or younger doctors — can also alleviate a patient’s fear. A bit of distraction can work wonders for phobias. So, if you know you have a phobia of doctors and hospitals, bring a phone, tablet, or ask for a room with a TV (and hopefully cable).

Patients with phobias require additional care and attention. Fortunately, certain hospitals have trained personnel as well as proper facilities and equipment, reducing fear and worry to a minimum.