Alcohol abuse is not something that people could easily detect. Having a drink or two may seem like recreational drinking, but as it goes on, it may progress to far more serious problems. Because of this, people often struggle to notice whether something is wrong with their drinking habits.

Identifying if a person is suffering from alcoholism can be difficult, but it is not impossible. Fortunately, there are early warning signs people can look at to figure out whether an individual has a drinking problem or not. Below are the most common symptoms of alcohol abuse you should know.

Alcohol abuse is often associated with extreme mood swings and irritation. This is because alcohol affects the way the brain functions. Since alcohol could lower a person’s inhibitions, having too much of it to your system reduces the level of serotonin in your brain.

This chemical is responsible for regulating your mood. During its absence, especially to those who are regularly drinking, they may feel anxious, depressed and moody. Alcohol rehabilitation centers say that continued consumption of alcohol damages the neurons responsible for keeping your mood under control.

Insists Drinking for De-Stressing and Relaxation

While some studies may mention that alcohol can reduce stress, but this is not a good outlet to do that. Drinking every time you want to relax or de-stress may bring upon more significant problems. Drinking to feel better or relieve stress may lead to a person’s dependence on the substance.

Sooner or later, having two to three drinks may no longer be enough. As they continue to go on with this habit, they may likely increase their consumption. 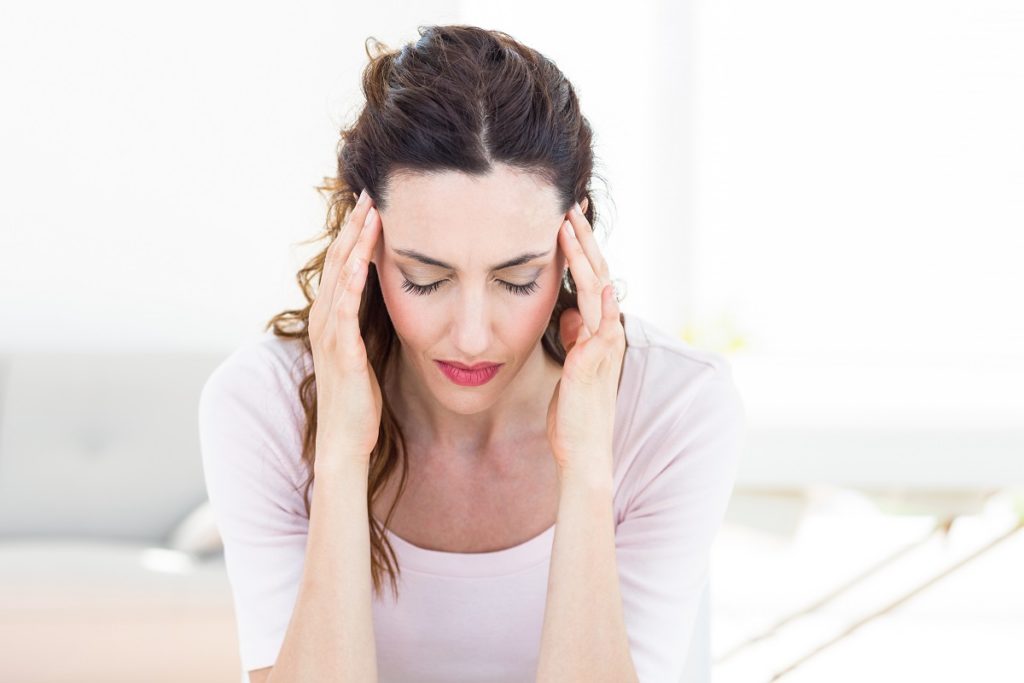 Memory loss and temporary blackouts are the most common signs of high alcohol levels in the body. Constant alcohol-induced amnesia is alarming as it is a clear sign that your drinking habits are no longer healthy.

Although short-term memory loss may directly affect you, it may have a serious effect on those who are around you. Since you’re not aware of them, you’ll be left in the dark. In case you experience more episodes of a blackout, it’s time you rethink your drinking habits.

Hides or Lies to Others About Your Drinking Habit

Having an occasional drink is normal, but if you get to a point where you have to lie or hide about it, something isn’t right. Denial is the most common indication of alcoholism. People who have alcohol use disorder have a distorted grasp of reality.

They lie, hide and deny about it because they want to justify why they’re drinking. For people suffering from addiction, denial serves as their defence mechanism.

Beware of common signs and symptoms of alcoholism. Keep these things in mind. Use it as a reference to find out whether someone you know or close to you is showing early signs of addiction. For this condition, early intervention is the best prevention to avoid serious consequences.

It’s essential to take action as soon as possible before it’s too late. If you suspect to have a drinking problem, it’s best to consult a doctor.