Moving into a new home is stressful enough as it is, so you would want to eliminate other factors that could make the process more tedious. This is why summer is the busiest season for movers. There’s generally less traffic and the weather is good, so there’s no need to worry about rain and slippery roads.

But before you pack up your stuff and request a moving quote, you may want to reconsider scheduling your big move in summer. There may be an unexpected surge in costs because of the high demand and a host of other reasons.

Since the two activities are sequential, it makes sense that moving peaks during the same season as home buying. Following the rationale behind the surge of movers in this season, homer buyers prefer to look at properties during summer because of favorable weather.

The entire process of buying a house, including closing the sale, recording the property, and turning over the keys, usually takes a month or two. This means that families can squeeze in their relocation during the same season.

Once the buyer decides to move in, naturally, the seller would have to move out. This results in a surge in home moving activities. As the demand for moving services grows, the cost spikes as well.

Many lease contracts start and end in summer

Peak rental season is also during summer. Again, it’s easy to look for new homes in the summer, which is why most lease contracts end during this season. This is most evident in areas with a large number of college students (e.g., Boston, New Haven) and places that get a lot of seasonal visitors (e.g., Florida). These two populations add to the volume of people who move during summer.

When is the Best Time to Move? 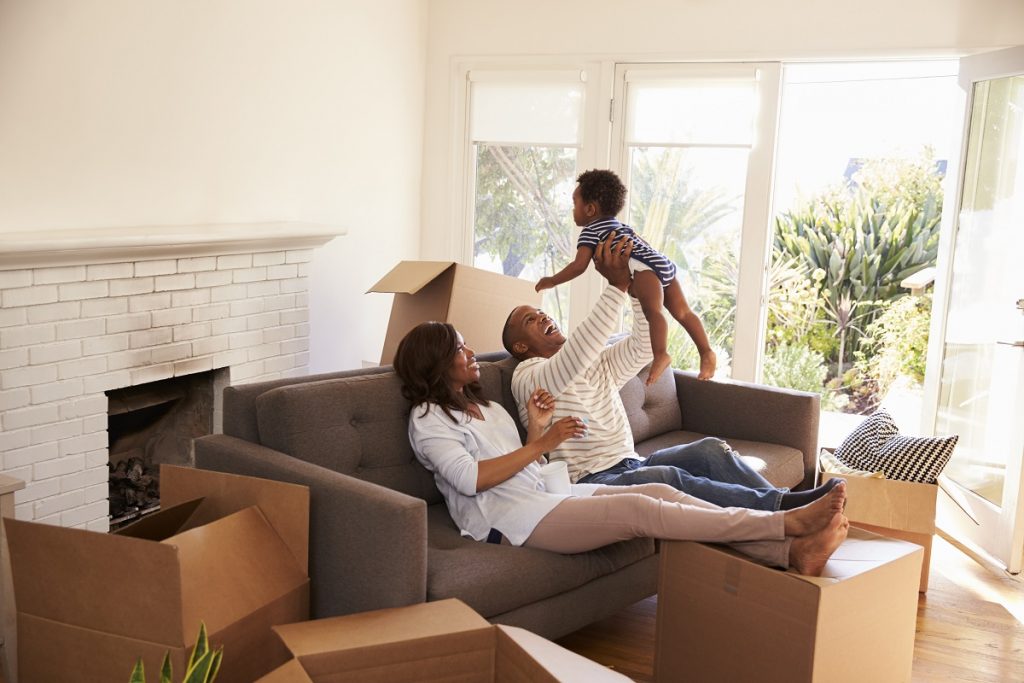 The answer still depends on a variety of factors, such as your budget, family matters, work schedule, and weather, among others. Those who have more flexible work schedules can wait for the peak season to end, so moving services are cheaper. If your number one concern is your tight budget, here’s a general approximation of when moving rates are more ideal.

October to April – The peak moving season occurs from May to September, so the demand spikes during this period. When October comes around, moving activities slow down because of the weather. Since the demand is low, professional movers and truck rentals normally cost less.

Mid-week – Families work around business and school days, so they plan their move on a weekend. You can schedule yours on a weekday when there’s less demand.

Mid-month – Plenty of people move during the start or end of the month because these are the typical days when lease contracts end. You can save costs from moving if you do it in the middle of the month when demand is at its lowest.

Your budget and the flexibility of your schedule determine when you can move homes. Work with what you have to make sure your move will be uneventful and won’t cost you an arm and a leg.