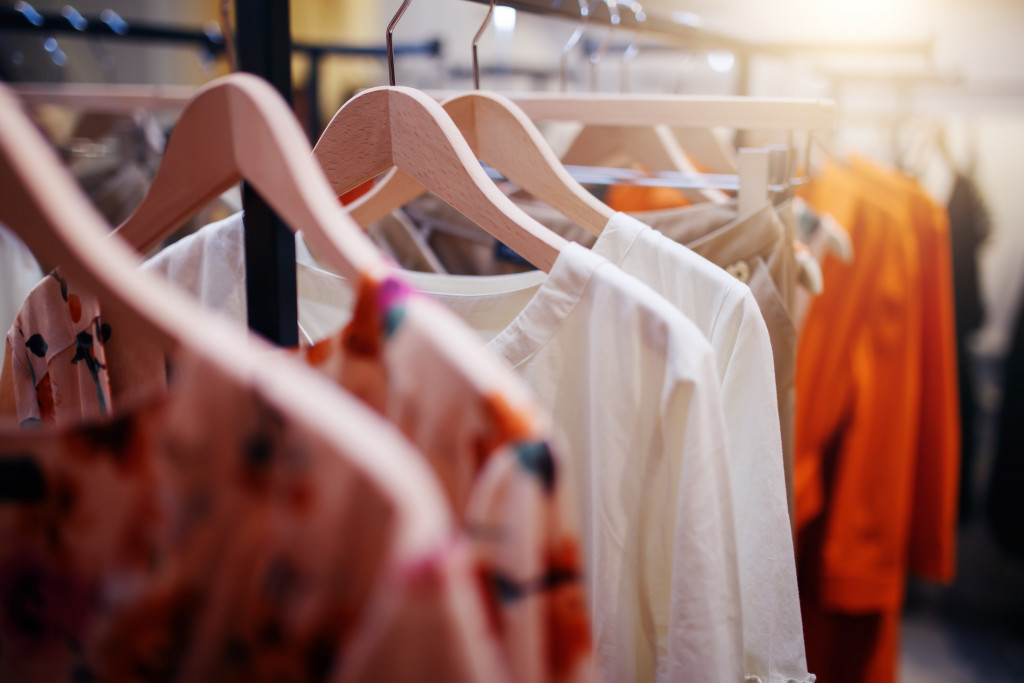 If you have a business idea brewing, one of the factors you’ll consider the hardest is your market. Usually, small home-based retail businesses market to adults who find items in the mall too pricey. They also cater to a market that seeks convenience when they shop. And most of the time, these are women. Unless you’re talking about electronics, car parts, shoes, or video games, shopping tends to be associated with women.

What if you want to sell men’s clothing? Wouldn’t that be infeasible, since men would rather go the mall, head straight to the store they have in mind, then leave? When comparing the shopping habits of men and women, the former tends to earn laughs because of how quickly it’s done. Meanwhile, women are dreaded shopping companions of men, because they enter different stores to browse their options first, and only buy once they’ve already seen everything.

If you’re really sold on the idea of starting a men’s fashion brand, you need to perform extensive market research to ensure that you’ve got their behaviors right. It may be easier to generalize since most men will agree that they shop fast and that they’re not very style-conscious. But a business is an investment, and you can’t throw away your capital by simply assuming the behavior of your market.

That said, here’s the truth about men’s shopping habits:

Many women believe that the average guy doesn’t care about what he wears. But in truth, men also want to dress to impress. They also think about what they want to feel when choosing their clothes. If they want to appear professional and be perceived as such, they’ll wear smart casual or anything that follows the dress code of their job.

For that reason, they prefer versatile clothing, since those are as interchangeable as possible. They want to be able to wear the same shirt for a client meeting and a boy’s night out, for example. On both occasions, they can carry a professional image. They wouldn’t want to look jobless on a boy’s night out, after all.

Versatile clothing has neutral colors, such as black, gray, navy, and tan. Small and muted patterns also count as versatile. If you think a man doesn’t seem to be changing his clothes, chances are his wardrobe is just filled with his versatile style, not because he doesn’t change.

Two factors actually influence a man’s clothing choices, and those are the dress codes in their jobs, and celebrities, a.k.a. influencers. Since we’ve already touched on dress codes, let’s tackle celebrities’ roles in a man’s wardrobe.

Men today feel free to dress like their favorite entertainer or athlete. In fact, they now outspend women on shoes, since they use kicks to add variety to their work attire. Hence, check out the social media pages of the men want to cater to. Find out who are the public figures they follow, so that you’d gain an idea of what clothing items to sell.

Men Know Exactly What They Want to Buy

Unlike the typical woman, men already know what they’re going to buy the moment they walk into the mall. Demonstrating different pieces of clothing to them is likely a futile effort since they like to stick to their purpose. So if you’d sell clothes online, your categories should be specific. If a customer wants to buy a casual denim outfit, your website should be able to show your denim collection without nylon or cotton clothing disrupting their options.

While online shopping has become more popular than ever, research found that men are more likely to buy their clothes from a physical store. They want to get a sense of an item’s feel first before buying it. They are also concerned about a garment’s fit.

As such, your online clothing shop should have a hassle-free return policy. And to avoid uncertainties about sizes, provide a size chart for every item. A man who knows his measurements is less likely to pick the wrong size and return it.

Women usually wear accessories, style their hair, carry a purse, and wear makeup to emphasize their style. Men, on the other hand, just throw on outerwear, and they’d already look runway-ready. Celebrities Shawn Mendez, Cole Sprouse, and Ross Butler have proven that. They have all worn relatively simple outfits on events, but their outerwear — a leather jacket, a camel overcoat, and a bomber jacket, respectively — shot up their styles without an accessory.

Take note of these pointers as you create your men’s clothing brand, and you might just change the game for masculine fashion. Considering men’s real shopping habits, it seems even easier to sell to them than to women. You’ve got a market that knows exactly what they want and doesn’t require much to be stylish.