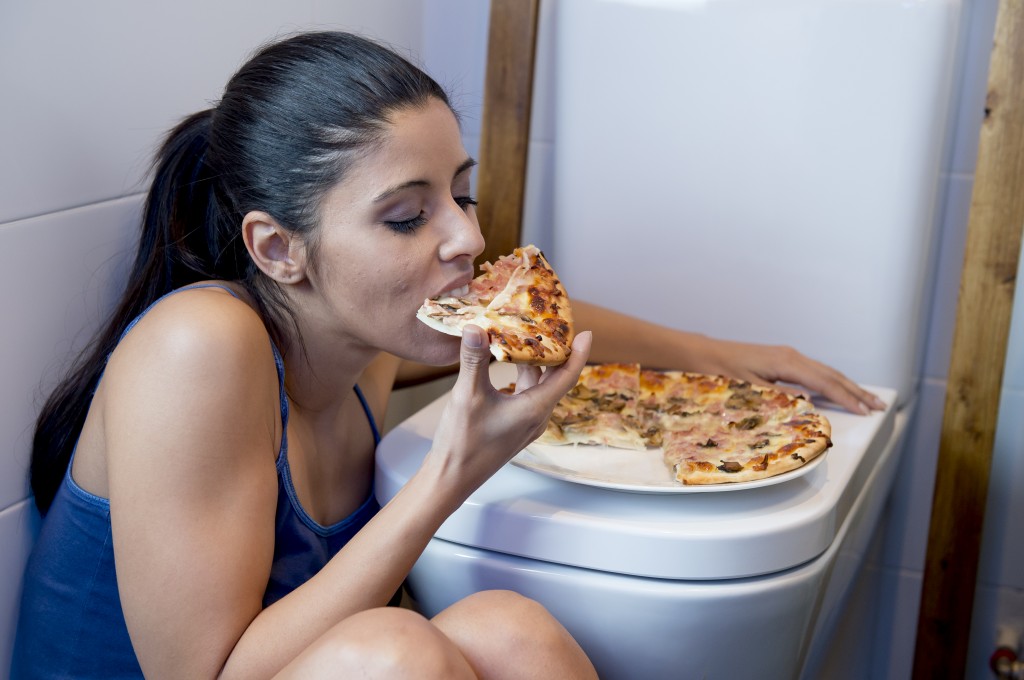 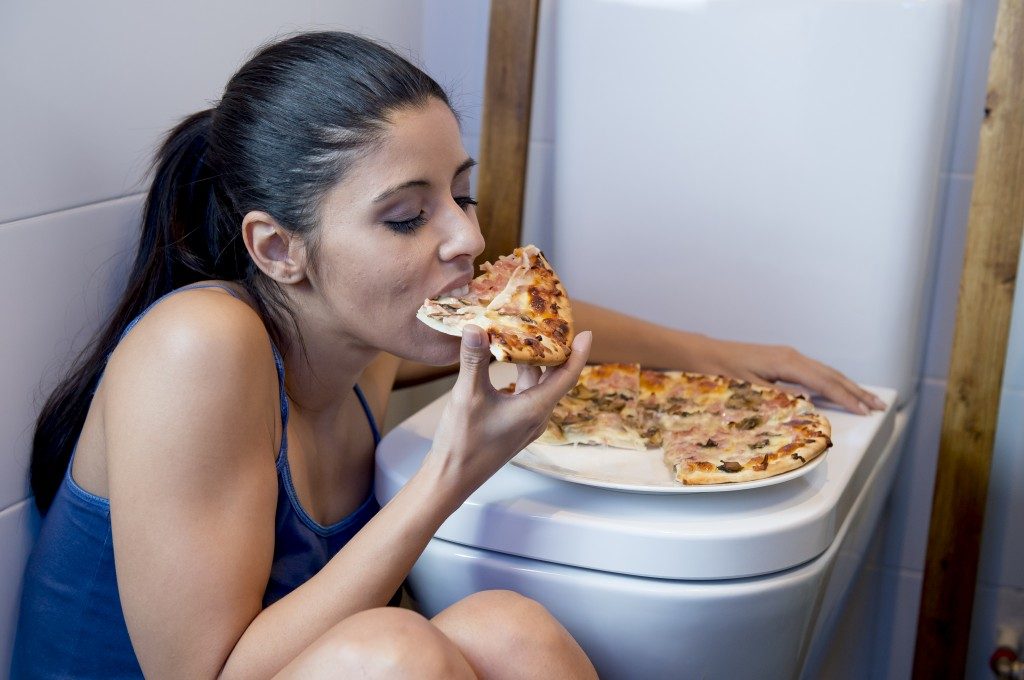 But this condition is indeed an eating disorder and spotting someone who eats a lot and almost without control is already one step towards other treatment options for eating disorders like binge eating.

Every now and then, we all experience that urge to just wolf down any food we find. This is true especially when we’ve been on a diet or when we’ve been to another country that doesn’t have the fast food restaurants we usually haunt.

When we finally get down to eating that wonderful and luscious Big Mac, we can’t help but stuff that burger down our throats like there’s no tomorrow. That’s not the case, though, with people with a binge eating disorder.

With the latter, they can’t control their impulse to eat anything on sight, unlike the rest of us who are easily satiated after gulping beef patty with cheese. People with a binge eating disorder often feel that they can’t control their selves when they’re eating, and the emotion that often goes hand-in-hand with this condition is a feeling of guilt.

A person with this condition would often store large amounts of food nearby in case he or she experiences the urge to eat incessantly. And when she does eat, you’ll be able to notice that she eats more quickly than other people.

It’s as if she thinks her food will disappear if she doesn’t eat it right away. Also, people with a binge eating disorder prefer to eat alone than with their friends for fear of being ridiculed for their eating habits. And despite their tendency to eat a lot in one sitting, these people are prone to follow the latest diet fads in order to compensate for their unhealthy eating habits.

But fortunately, most of them are not prone to using more drastic means to expel the food they have eaten, like forced vomiting. Another thing you might notice with someone suffering from this condition is that she will often experience stomach cramps, acid reflux, constipation and other maladies involving her abdominal area. 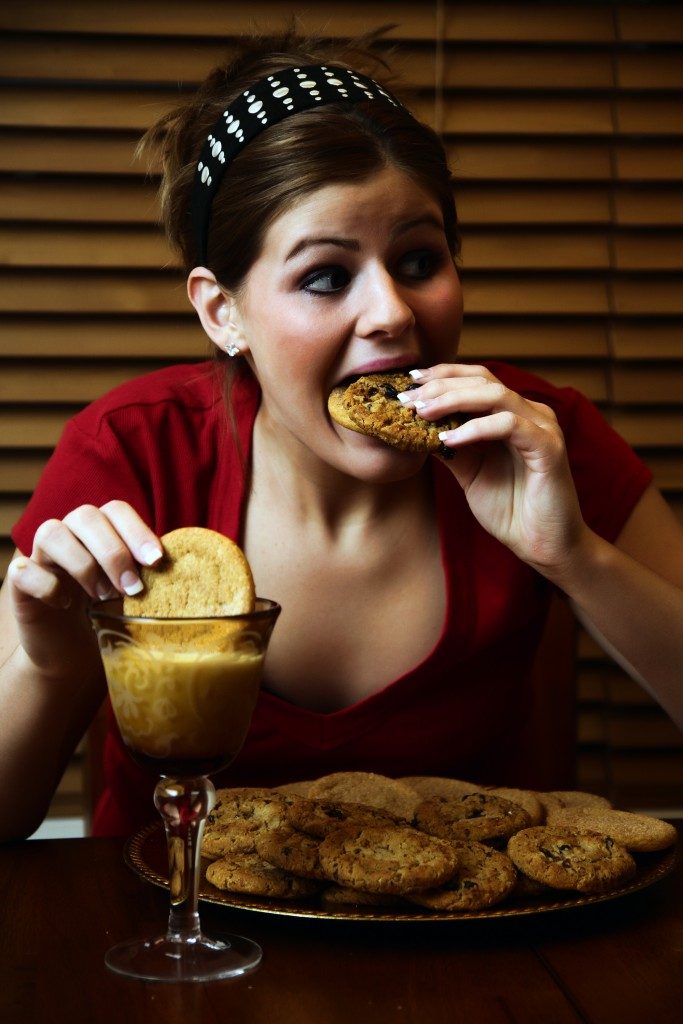 The abnormal intake of food can cause stress on the digestive system, which could lead to the symptoms mentioned above. Another sign of a person with a binge eating disorder is when he or she often feels depressed or anxious.

People suffering from this condition often experience low self-esteem so if you think that your friend is feeling more depressed than usual and is often hoarding a lot of food in places you don’t normally store food in, then chances are he or she’s suffering from a binge eating disorder.

It can be cured

Fortunately, binge eating disorder is curable and through professional help and unwavering support from friends and family members, any individual suffering from this condition can bounce back to regaining her health and well-being.