When it’s time to move out of your parents’ home and get a place of your own, the choice may come down to two options: living in a house or apartment in the city, or live relatively far from the hustle and bustle of the sprawling urban jungle and stay somewhere, though not necessarily out in the country, in the suburban (or suburbs) far away from commercial districts. 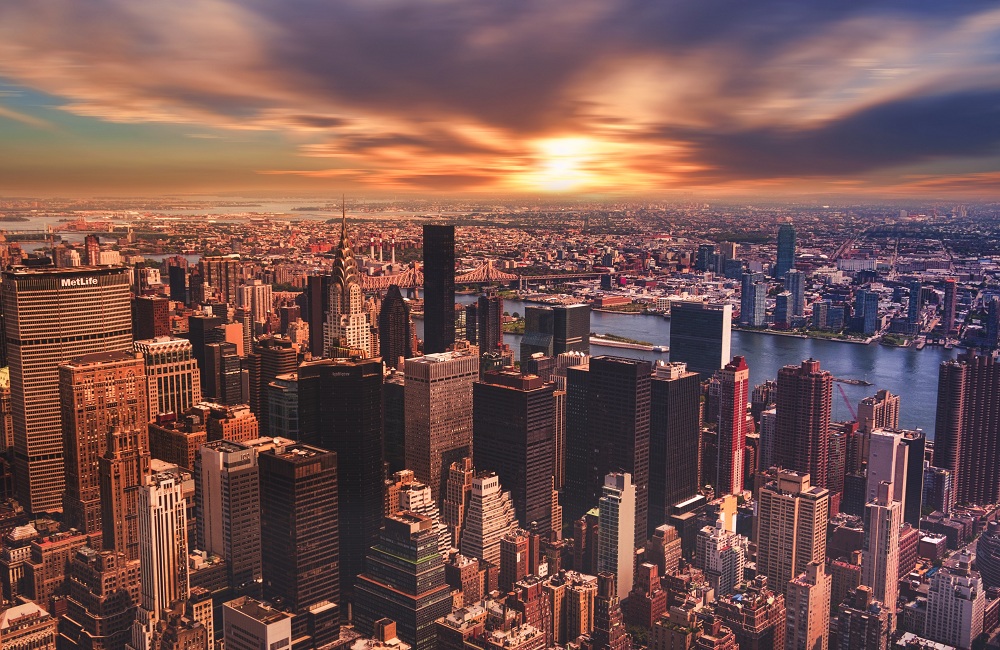 It’s a debate that has no right answer because the choice should be based on your needs and preferences. If you prefer some quiet time away from roads with drivers that never stop honking, a home in the suburbs is the ideal choice. But if the simple life is not for you, you will enjoy having your own pad to call home in the city.

But when it comes down to your health, well-being, and safety, suburbs are the clear winner. Living in a quiet town is good, especially when it has nearly everything you need. Because when you’re in the city, you are exposed to many external factors that could risk you getting sick, injured, or harmed by another person.

Living in the Suburbs 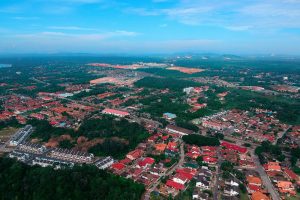 The biggest benefit you can get from the suburbs is the lack of noise, traffic, and the busy lifestyle it provides. Depending on where you live, you could have a short drive or commute to work, exposing yourself to as little city pollution as possible. Suburban homes also tend to cost less than properties in the city; a house worth thousands of dollars may reach hundreds of thousands in the city due to the demand and choice location.

Because of its relatively low prices, homeowners can buy bigger spaces. Houses are also typically separate, giving you privacy from your neighbor’s prying eyes.

In terms of your health, you could be at risk from the pollutants in your city. Air circulates, but when you’re in a city with roads packed with bumper-to-bumper traffic, black asphalt, and the urban emissions and pollutant transmission, you all kinds of diseases, but more on that later.

The one drawback to living in the suburbs is the need to travel to the city if you work there or if you need something your local community does not provide. In many cases, when the commute is a hassle or difficult to get to and from your location, you may have to buy your own car. This is not an option for a lot of people, so they may have to live in the city if they want to get to work easier.

There are studies that claim that it is safer to live in most cities than to live in the suburbs, citing the increase in crime rate. However, if you looked at the number of crime rate, we can see that that is not the case. Cities have a denser population than the suburbs, and one everyday crime committed in a city is a huge deal in a suburb. So, in a city of millions, one robbery attempt would be less than a percent of the crimes committed, but a robbery committed in the suburbs may entail a higher number.

And let’s not forget the time it takes for police to arrive. In Detroit, a city where crime rates are high, it can take police up to an hour to respond to a 911 call. This is not the case in a smaller city where there are less traffic and fewer people to watch over.

The city is the ideal option for people who do not like the quiet life and prefer living in the hustle and bustle of the city. It’s not a wrong preference, especially if they’re ambitious individuals who want to stay close to work without worrying about the traffic or commute from the suburbs.

People in the city will find that they have plenty of choices for food, arts, culture, clubs, and more compared to the quiet suburbs. By living close to everything they need, they do not have to buy a car or spend on gas because it is much easier to walk when you live minutes away from work.

Because of the crowds of the city, people often find that they lead more active and socializing lifestyles compared to the suburbs where there are fewer occasions to speak to people around you.

Earlier, I mentioned that living in the city comes with health risks. But in deeper detail, it’s a lot worse than most people think. Black carbon, a byproduct of car engines and other fuel-burning machines, linger even after the car leaves and the smoke fades away. So, going away from your home, think about the streets you walk daily and the carbon exhausting from all the cars stuck in traffic. Black carbon causes cardiovascular and pulmonary problems, with around 2.1 million premature deaths attributed to it.

And it is these health effects that can subconsciously affect your happiness. In a 2008 survey, two economists found that people who were exposed to more nitrogen dioxide pollution from diesel engines were less satisfied with their life.

There’s also the psychological stress city-dwellers face, and it’s much worse compared to living in the suburbs. A study published in Nature found that people in the city had a 21 percent anxiety risk, a 39 percent increase in mood disorder, and a doubled risk of schizophrenia. This is because the brain’s fear center, the amygdala, and perigenual anterior cingulate cortex had more activity, regulating fear and stress.

Apart from the health benefits, you’ll also have to consider the financial costs. Unless you own the place you’re living in, rent will cost more as time passes, especially if you live in a choice location where demand is always high, and the property owners find people willing to pay more than what you’re paying.

While the choice of living in the city or the suburbs rests on the person’s circumstances and preferences, if you want to think about living a healthy life, you might be more active in the city, but at the expense of your lungs, heart, and mental health. The suburbs, on the other hand, offer a quiet place for you to unwind after a long day at work and a clean environment you and your family can feel safe in.