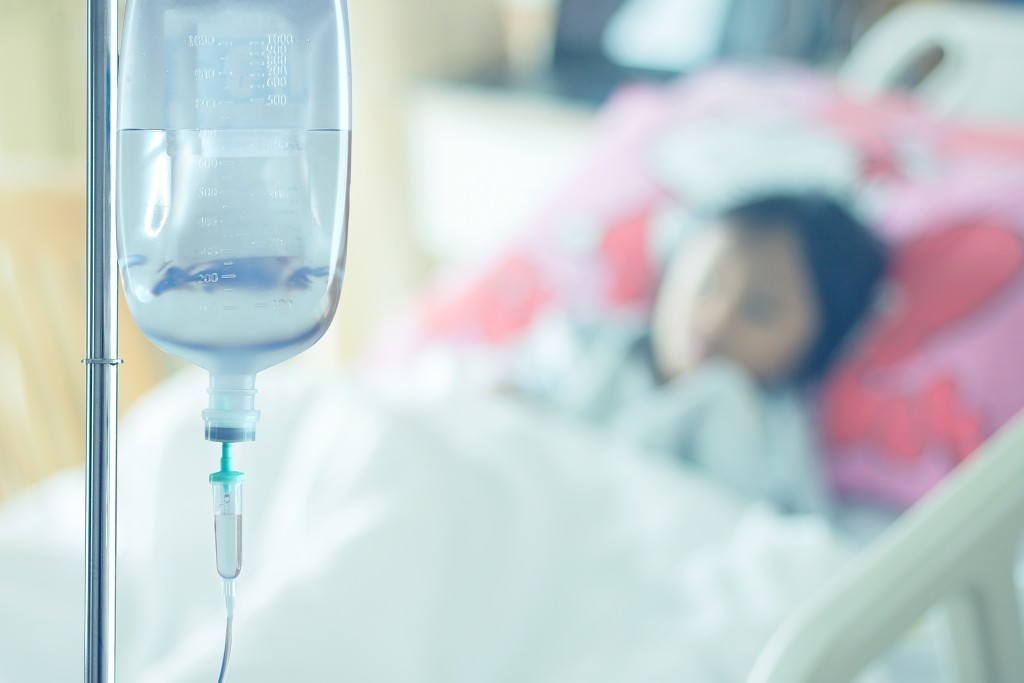 There are a lot of treatments under the alternative medicine umbrella. Some of these have proven effects against various illnesses and conditions. Knowledge about these treatments will better inform decisions and potentially save lives.

Ozone therapy, a form of alternative medicine, introduces ozone to the body to achieve a range of desired effects, including fighting off cancer and heart diseases. According to the National Center for Biotechnology Information, ozone has been known to treat as many as 114 diseases. Although the Food and Drug Administration does not approve the procedure in the US, many still swear by it, and the treatment enjoys a loyal following.

Ozone was first used in a medical situation16 years after the molecule’s discovery in 1840. It was used to disinfect surgical instruments and operating rooms. Ozone was eventually used to purify drinking water in mainland Europe by the end of the 19th century. An 1892 article on The Lancet described the use of ozone for treatment against tuberculosis. In World War I, ozone was tested as a wound disinfectant at the Queen Alexandra Military Hospital in London.

In April 2016, the FDA prohibited the use of ozone in medicine, claiming that the gas is toxic in the amounts that it’s required for use as an antiseptic.

Ozone therapy disrupts damaging processes in the body. It can also stop the growth of harmful bacteria. Ozone therapy can flush out infected cells, which helps the body produce new and healthy ones. Infections caused by bacteria, viruses, yeast, protozoa, and fungi can effectively be treated by ozone therapy.

Providing more oxygen through ozone therapy in the blood can help people with breathing disorders. Clinical trials are underway for people with asthma and chronic obstructive pulmonary disease.

Ozone therapy’s ability to stimulate the immune system can help people with immune disorders. In 1991, a study found that ozone therapy can help inactivate HIV. 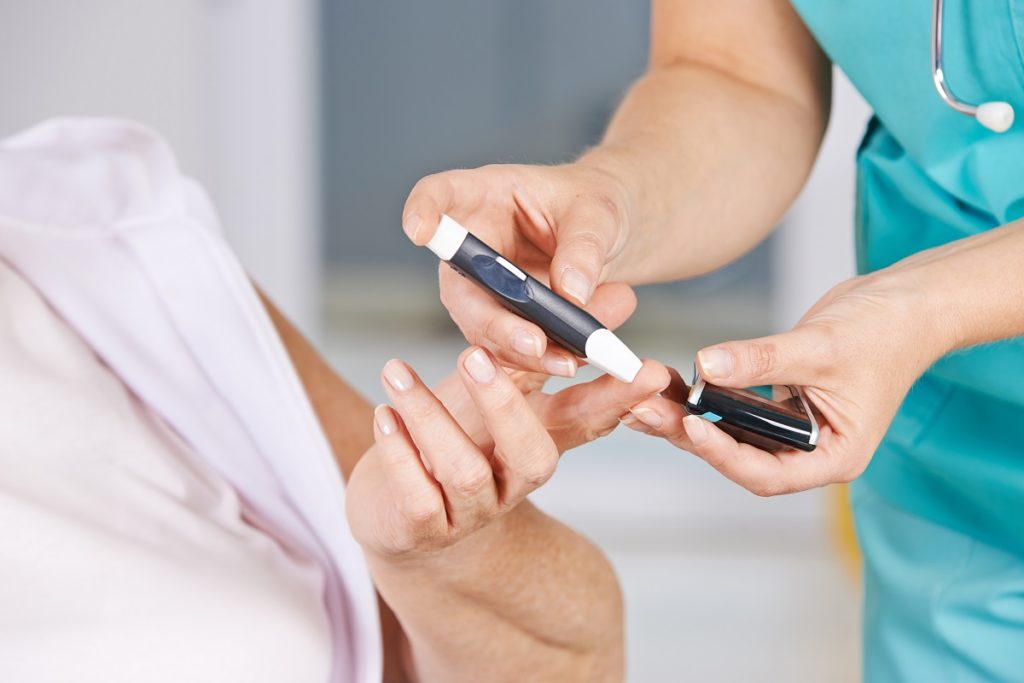 Ozone therapy reduces the complication from diabetes. Because of its qualities for wound-healing and cleaning, ozone therapy has also been found to help people with diabetes.

As recourse for surgery when it is not possible, ozone therapy can help people with herniated discs. However, those who have had invasive surgery may not be the best candidate for herniated disc ozone treatments.

Ozone therapy has also been found useful in improving circulation through a process that cleans arteries and veins. It purifies the blood and lymph nodes. It normalizes hormone and enzyme production, reduces pain, and stops bleedings. It can also prevent shock and limit stroke damage and has anti-inflammatory properties.

Currently, a lot of ongoing studies try to prove or disprove ozone therapy. The best way for you to make a decision is to find out more about these alternative medicine practices.