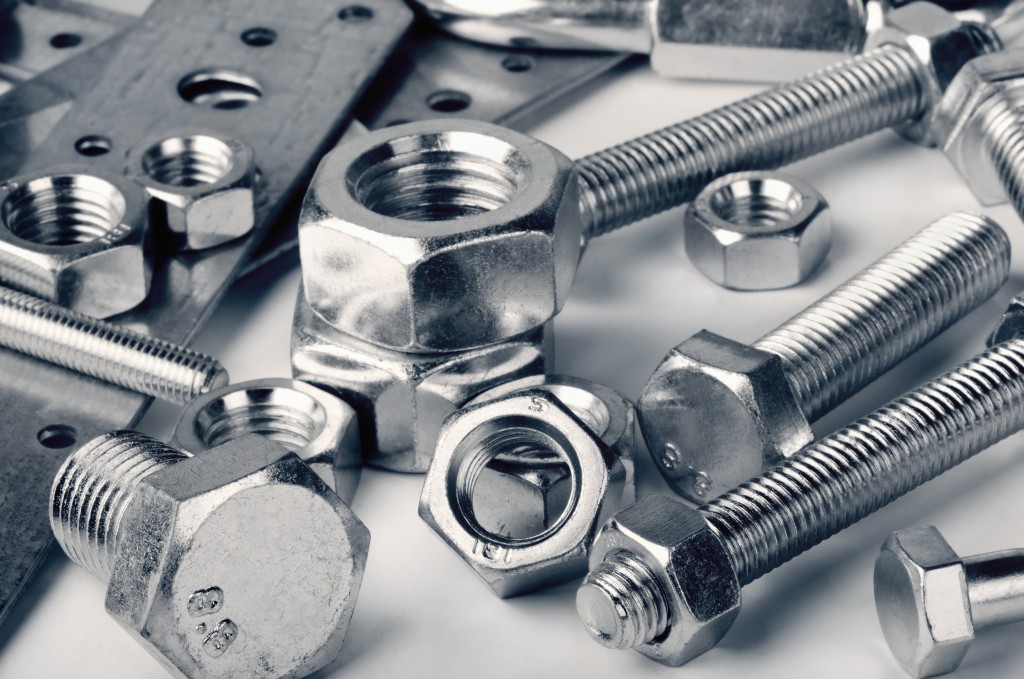 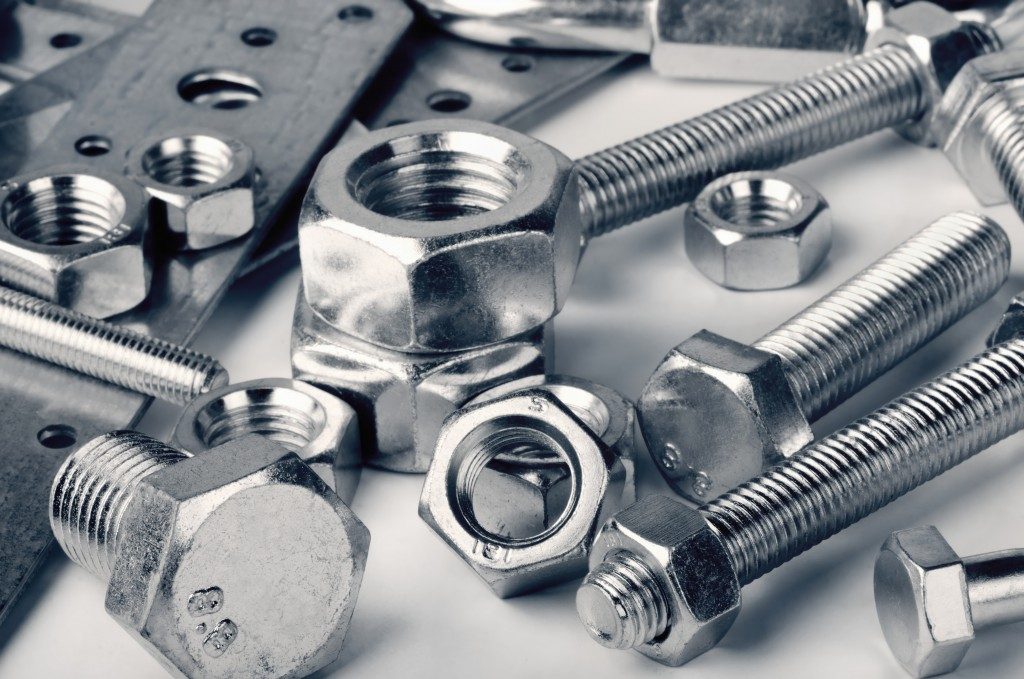 If you’ve done any carpentry work or car repair in your home, you would know what a screw is. It’s one of the most often overlooked and underappreciated tools in the toolbox. Also called fasteners, these amazing materials help keep things together. They come in a multitude of sizes, colors, and makes—copper, aluminum, beryllium—even titanium and stainless steel screw fasteners are now available.

But have you ever wondered how screws and nuts are made?

The primary users are carpenters and joiners, woodworkers, machinists, and homeowners looking to do home repairs. Often, if one is not available on hand, you’ll rush to the nearest hardware supplier for a couple of these fasteners.

To clarify, a screw is an externally threaded fastener that is screwed into a substrate. A bolt is likewise threaded externally and goes through the holes of two or more materials that are to be joined together. The major difference is that the bolt is met on the other side by a nut that keeps the material secured. The screw family includes wood screws and automotive screws with threading that runs either to the left or the right.

History of the Screw

History tells us that screws have been in use as early as 200 BCE. Popular use, however, did not occur until the Renaissance period. During this period, screws were handmade and it took a long time to produce one. In 1760, brothers Job and William Wyatt from England were the first to file a patent for the automatic screw-cutting machine, which could cut 10 screws every minute. This led to the developments of the construction industry at that time.

In the 19th century, another Englishman, Henry Maudslay invented the machine that is still being used by manufacturers today—the power-driver screw cutting lathe. At the same time in the U.S., David Wilkinson is credited with building a screw-cutting lathe and received the American screw patent. More innovations followed and today, screws are manufactured using the thread rolling process.

The Making of the Screw 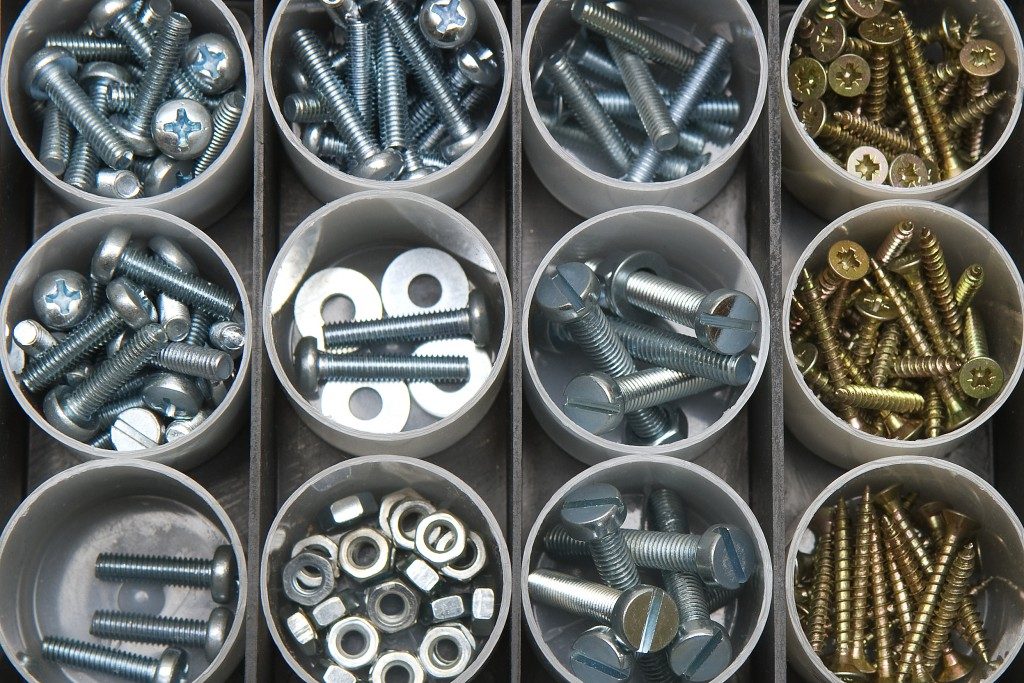 Cold heading is the first step in the process of making a screw. The coiled wire, which has undergone a series of chemical baths to remove impurities such as rust, is fed through a pre-straightening machine. As it goes through the machine, it is cut according to a specific length, as well as the screw head, into a specific shape.

The heading machine is the next step and to shape the head of the screw, it uses an open or closed die. This process typically has two to four steps, depending on the screw head shape. A closed die creates an accurate screw blank. The cold heading machine approximately creates 500 screw blanks per minute.

A vibrating hopper then feeds the blanks to the thread-cutting dies. At this point, the blank is cut using any of the three screw manufacturing techniques. One technique is the reciprocating die where two flat dies are used — the first die is still and the other moves in a reciprocating manner as the blank is rolled between them.

The second one is the cylindrical die, where the screw blank is rolled between three round dies to give the screw its thread. The third one, called the planetary rotary die process, has the screw held in place as cutting machines roll around it, threading it in the process.

This is the preferred method of manufacture, as the resulting product retains its durability because the thread is cold-forged into the blank and not cut. The threading is precisely positioned as well. With this method, more than 2,000 screw blanks can be threaded per minute.

The next time you buy screws, consider the material it’s made of to ensure that it is suited to the job you need if for. Whatever the requirements may be, there’s a screw that’s perfect for the job.