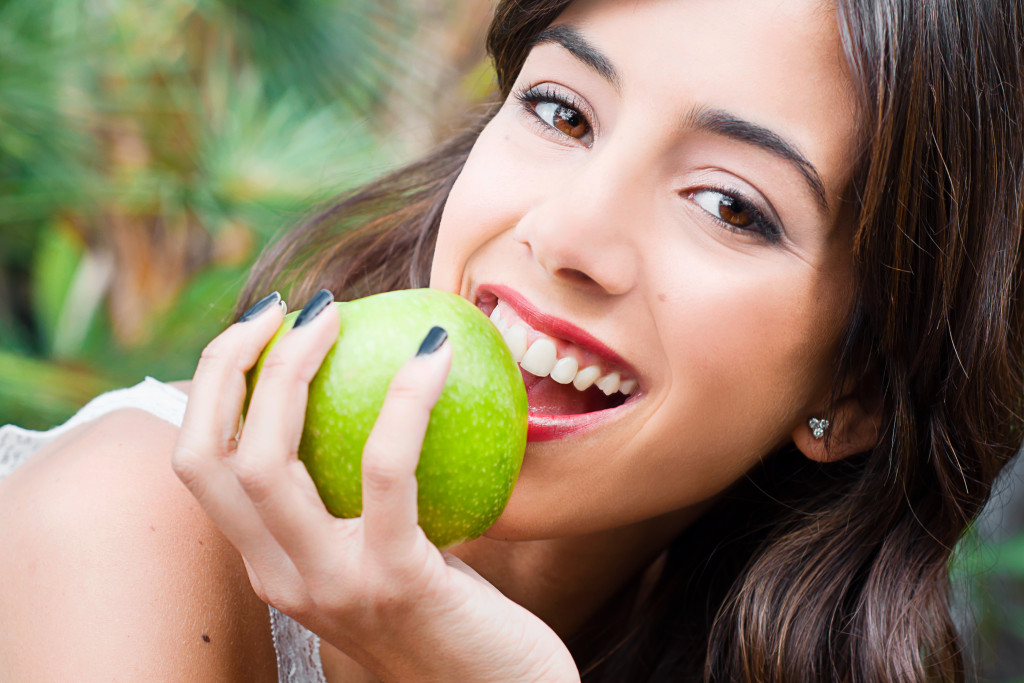 Well, who wouldn’t want to have good eyesight? If given a choice, everyone would grab the chance to be like Superman, the fictional superhero from D.C. Universe. And in the process, be able to see beyond what ordinary humans can. But the truth of the matter is, Americans have been suffering various forms of eye issues even before the pandemic came to town. To date, CDC data shows otherwise. About 12 million Americans suffer from vision impairment. One million of those are totally blind.

One thing that has stood out, though, is diet. When it comes to taking care of your eyes, more often than not, diet takes a back seat. And there’s the rub. The Land where burgers and McDonald’s were born is home to people who eat junk foods like there’s no tomorrow. Small wonder why America is labeled as the “fattest country in the world.” But it shouldn’t be that way. Let’s bear in mind one thing. What you eat has a lot to do with your health, including your eyes. And if you want to get better eyesight, it only means you need to upgrade your food intake.

Food that Keeps Your Eyes Healthy

It’s true. Many times we lose track of good eye health. For one, we don’t put so much emphasis on the fact that eating well is key to good eye health. But science has spoken time and again.

For two decades, research on eye health has revealed that proper nutrition can lower the risk of AMD or age-related macular degeneration. One major study showed that adults who took the time to take a healthy dose of vitamins and antioxidants minimize the risk of getting AMD.

Now, AMD cannot be taken lightly. It may not cause total blindness. However, someone with AMD loses central vision making such mundane tasks as driving and cooking nearly impossible. You may not be able to recognize people’s faces if you have AMD. Sadly, for people 50 years old and above, it is the leading cause of loss of vision.

To protect your eyes, you need nutrients such as omega-3 fatty acids, vitamin C, lutein, and zinc. For one, omega-3 fatty acids have been shown effective in preventing macular degeneration. And you can find these fatty acids in oily fish. One European study in 2008 revealed that adults who regularly took oily fish at least once in a week cut their risk of AMD by half.

Scientific studies also revealed that vitamin C helps reduce the risk of cataracts. When taken along with other essential nutrients, it can be of great help in keeping your vision as sharp as possible even when you grow old.

The good news is you can get a healthy dose of these potent compounds from the food you eat. We’re not talking about those deep-fried French fries or chicken from your fave fast food. Instead, we’re referring to green leafy vegetables such as kale and spinach. And with this, you should make a habit of taking in salmon or tuna and a host of other oily fishes. Citrus fruits and oranges are also a healthy source of vitamin C.

Food that Heals Your Eyes 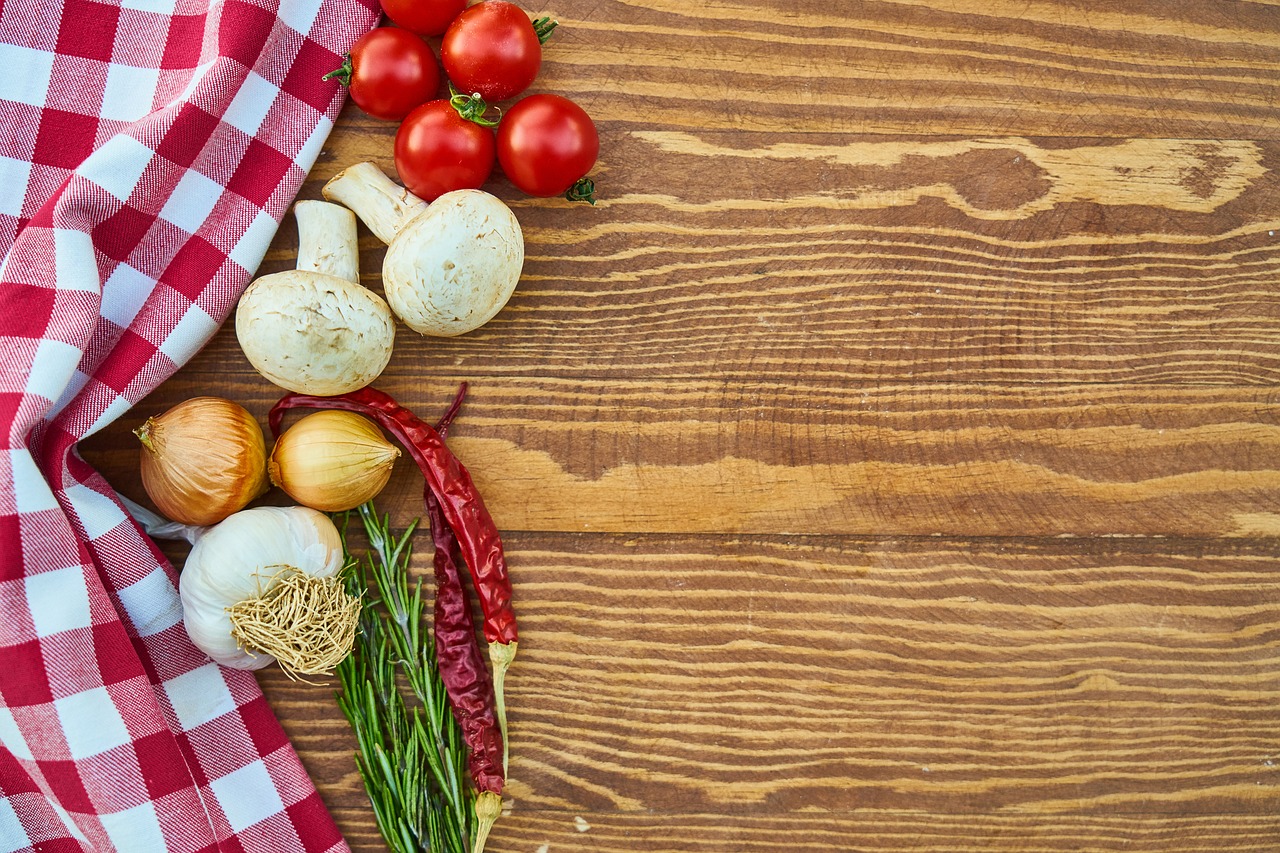 But diet also plays a huge role in healing eye issues. It can be instrumental in ensuring your eyes get back to normal.

Cataracts are a great example of this. Indeed, a successful cataract operation can be a big help in getting your cataract-challenged eyesight back. Usually, this is done by removing the defective lens of your eyes and replacing it with artificial ones. And yet, diet can also aid the process.

Salmon and lobsters, for one, have shown great promise in the regression of cataract formation in human eyes. The active component here is astaxanthin, the carotenoid that gave these sea creatures their unmistakable reddish color. Then again, there’s DHA or Docosahexaenoic acid in salmon, an essential omega-3 fatty acid.

On the other side of the fence, eating can also be a negative factor in the development of eye disease. That means that we should be careful about what kind of food we put in our mouths. A study in Australia showed that people who had too many carbohydrates are bound to develop cataracts later in life.

The food we eat can play a massive role in the health of our eyes. It is paramount, therefore, that we chose wisely the things we put in our mouth. Thus, even when we’re on stay-in-place orders during the pandemic, we promote good eye health from within our homes. We have to make eating right a habit.